Step motor performance is proportional to the strength of the magnetic fields generated in the motor.  That is, high magnetic flux within the motor leads to higher torque output.  The magnetic flux, and consequently the torque of a motor has been demonstrated to be directly proportional to both the number of wire turns in each motor phase coil, and the applied current. One could reason that increasing the number of turns would be advantageous in all applications.  However, a higher turn count can be a major detriment to motor performance.

While step motors produce their peak torque when holding, as the pulse rate is increased, inductance from the windings prohibits the current from reaching the peak value, thus decreasing torque in the process.  Inductance is proportional to the number of turns squared (L α N2 ); this is the prevailing reason that all step motors see decreasing dynamic torque at higher speeds. Consider Figure 1 below as an example.  This figure depicts the dynamic torque characteristics of two different windings within the same motor model.  One motor has high holding torque, whereas the other motor has higher dynamic torque at increased operating speeds.

In the figure above, R and L represent the resistance and the inductance of the winding and Vs represents the supply voltage.  The solution to the differential equation obtained by applying Kirchhoff’s voltage law to the circuit yields the following time-dependent solution.

Given a certain supply voltage, this equation shows that the current level at a particular time depends upon the resistance and the inductance of the winding.  This equation can be rewritten as follows.

The time constant, τ, is the approximate amount of time it takes a motor phase coil to reach 63% of its rated current value.  For example, if a step motor is rated at 1.00 Amp, after one time constant has elapsed, the current through the winding will be about 0.63 Amp, causing the step motor torque to be only 63% of the rated value.

When operating a motor at low speeds, a large time constant does not hinder performance significantly.  Current is able to flow through the motor coils at a sufficient rate allowing the motor to maintain its rated torque.  However, at higher speeds, the inductance, and subsequently the time constant is significant.  The rated current value cannot be reached in one phase winding before the current is applied to the next phase, hence reducing the torque output of the step motor.

As a result, there is a tradeoff when selecting a step motor winding for a custom application.  It is important to increase motor inductance to maximize the torque output of the motor.  However, when the motor inductance is too high, dynamic torque will be greatly sacrificed at elevated speeds.  Lin Engineering specializes in creating the right motor for a customer’s application which helps to maximize torque at their desired operating speed. 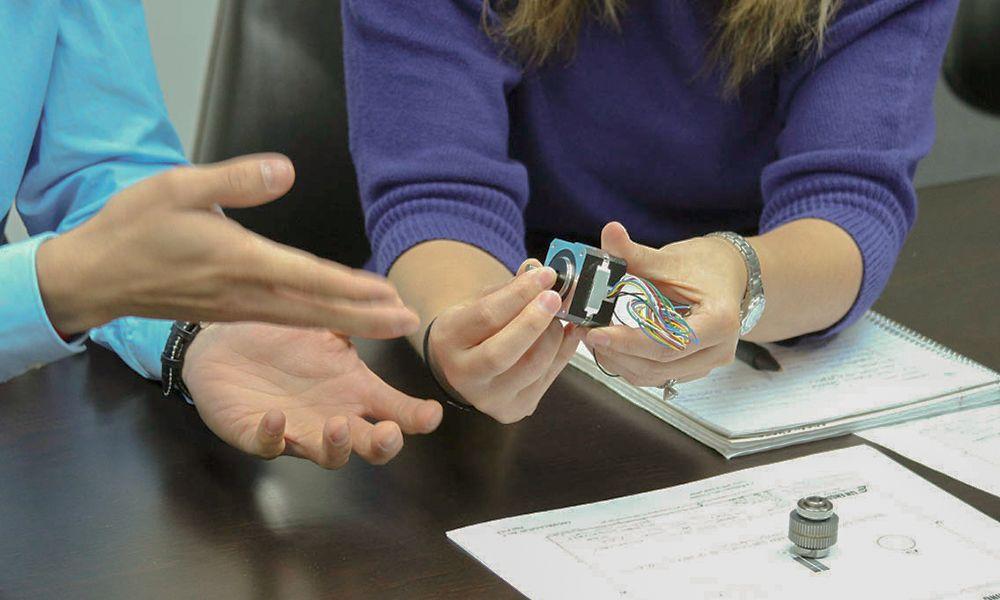 Selecting the right motor for an application can be difficult as each motor has different characteristics and will provide different torque and speeds. When trying to find the right motor and size it's important to keep in mind the application the motor will be used for as well as the power you can provide to the motor. 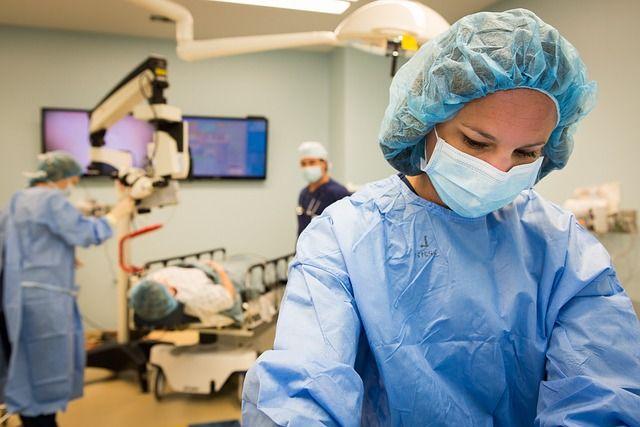 When selecting a stepper motor for an application in the medical industry, many factors need to be considered. These applications, whether they are pumps, life science-related, or general lab automation, are often used in environments that are crucial to patients and technicians alike. In this case study, we will take a sneak peek into an application involving surgical robotics!