Traditional light detection and ranging (LiDAR) technology is performed through an electromechanical design and is installed on top of a vehicle. This device is designed to continuously rotate and scans the surrounding area of the vehicle to map the distance the automobile is from surrounding objects. This allows a large number of autonomous vehicles as well as standard vehicles to either navigate passive and dynamic environments totally or provide emergency level avoidance techniques such as automatic breaking when the sensor signal is interrupted. Spinning LiDAR systems incorporate multiple components inside a housing that must be rotated using a motor that is specifically selected based on key criteria needed for the application. This article will cover the four most important considerations that designers of electromechanical LiDAR systems must be aware of.

One of the biggest performance issues Engineers may encounter is excessive noise and vibration generation. Automobiles already have a lot of moving parts that produce vibrations in many different ways, adding one more item to this list is not desirable by any means and can have an adverse effect on a final design. Limiting noise can be a major challenge when designing a LiDAR system if not handled properly. The incorporation of simple rubber standoffs is never enough.

The noise generated in electromechanical LiDAR systems is a result of the slow speeds at which the motor operates. Spinning LiDAR systems tend to operate at lower speeds. These slow speeds make a standard motor prone to what is known as cogging. Cogging is a common effect that happens in electric motors. Cogging is the jerky motion caused when the magnets in the stator and rotor “snap” from one winding to the next. The vibration induced through cogging not only makes for a noisy system it can also affect scanning accuracy. For this reason, the LiDAR system needs to use a motor that has been specifically designed to eliminate cogging. This can be achieved in several ways, including through the use of a slotless motor (see Figure 1). In many cases, the motor's winding can be customized to minimize vibrations or resonance at specific speed ranges. Some advanced systems might also integrate custom electronics that can tune out some of the vibrations on the control side, therefore eliminating the no-cogging requirement for the motor itself. This may be a more costly approach.

LiDAR manufacturers, like most manufacturers today, are very concerned with the size and shape of the components they use based on how compact the design must be. Compact motors, exhibiting very small thicknesses often in the few millimeter range are ideal for these applications. Reducing the height of the overall LiDAR mechanism means it can be installed in a small amount of real estate, always a precious commodity in automobile designs.

Once again, the frameless motor configuration is an ideal selection for these low-profile designs not only because of the reduction in motor thickness but by allowing the LiDAR designer to better integrate their housing with the motor.

The need for a global approach to designing automobiles has made it difficult for some designers because environmental conditions can be so varied. This is particularly true when considering electrical components. For example, a typical automotive environment can include weather extremes, which can affect the motor and other components of a LiDAR system, from very low temperatures ranging from -25 C in the snow and ice to very high temperatures ranging to +180 C in the blazing desert sun.

The outer enclosure of a LiDAR system is often sealed for protection. For example, typical corrosion resistance can be met with nickel plating or the standard e-coating. Enclosures also help to keep out other environmental concerns such as dust, dirt, and moisture.

Having taken care of some of the structural concerns for the motors used in LiDAR systems, designers are left with standard application specifications to be concerned about. Similar to any motor-driven operation, the torque requirement for the motor in a LiDAR system is dependent on the weight and orientation of the load. For a LiDAR system, which is fairly lightweight, the primary torque requirement is more a result of acceleration and inertial loads placed on the motor. Typically requested torques for LiDAR systems appear to hover around 0.2 Nm. Even for the largest systems on the market, only a 1 Nm torque is considered as a maximum.

As mentioned earlier when discussing noise and vibration, the speeds needed for standard LiDAR systems run around 300 to 1500 RPMs, which is much slower than the 10,000 RPM plus speeds used in a lot of other applications. Although these are slower speeds than a lot of motion systems might require, LiDAR systems operate constantly, with no downtime or change in speed once they’ve been turned on. During operation, the LiDAR system must be able to run reliably at these speeds for the entire life of the automobile, which can extend well over twenty years.

As LiDAR systems are being incorporated into more automobiles as a safety device in the least and as an autonomous vehicle requirement, designers and manufacturers are becoming more specific about their needs and more adamant about the quality of the internal components. 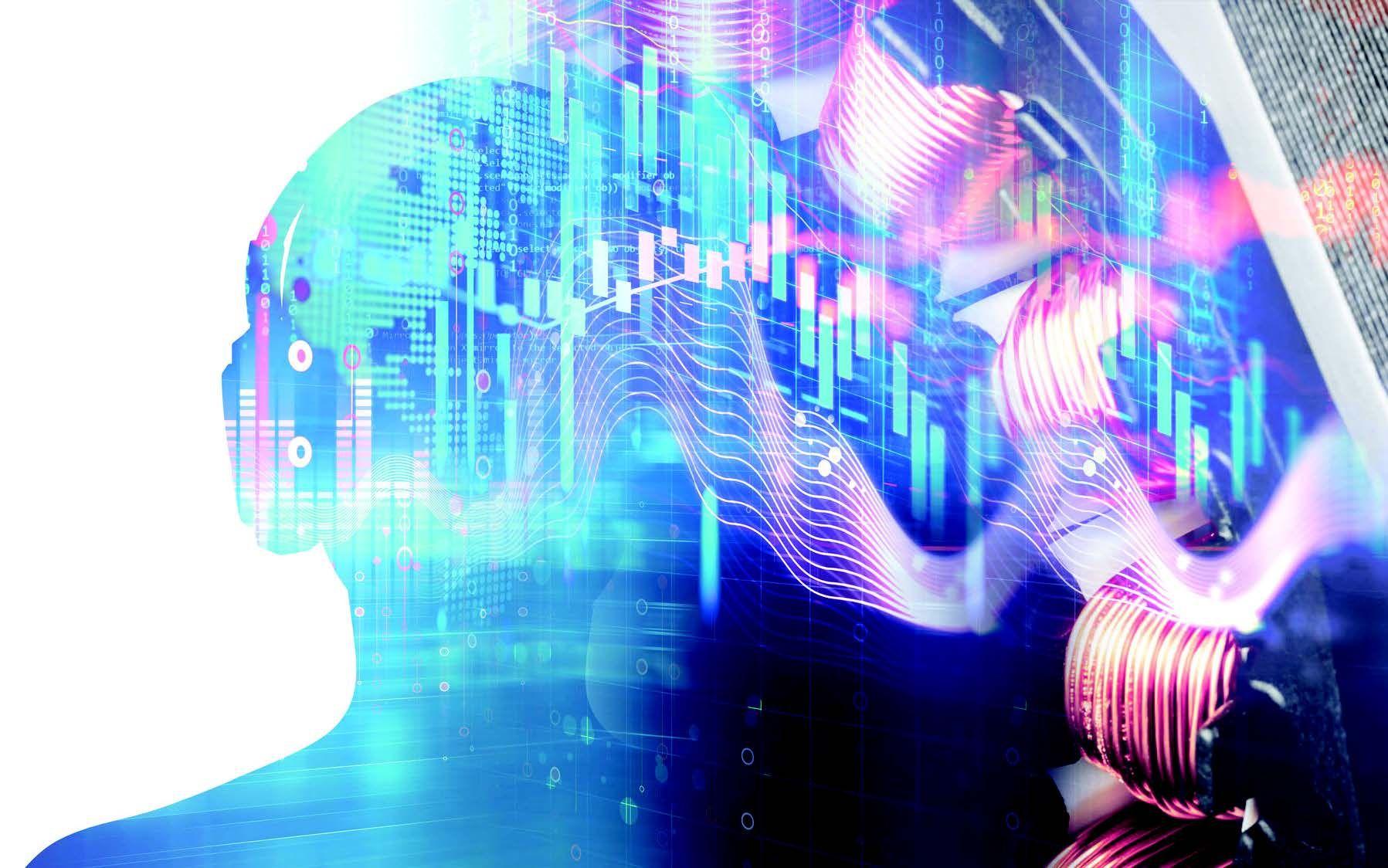 3 Ways to Control Noise and Vibration in a Brushless Motor

Uncontrolled noise and vibration can often cause a system to degrade quickly, affect efficiency, and adversely affect the overall wear and tear of a system. Understanding how to alleviate this problem, when it occurs inside your motor, can increase the life of your whole system.

Motor winding life is an important factor when it comes to decreasing motor failure rates. As with any other factor in a motor-driven system, there are steps that can be taken to decrease heat generation and therefore provide longer life to your motors.