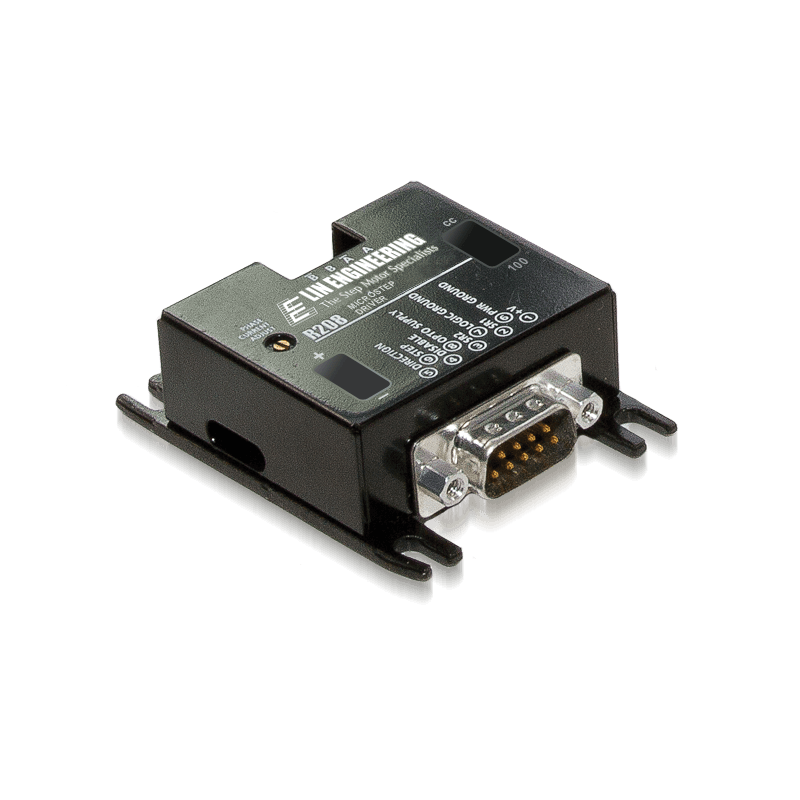 As a simple 2 Amp driver, the R208 outperforms all of its competitors in its class in maximizing the torque output of a step motor. In the test below you can see that it even outperforms the IMS IM483, a driver that costs over twice as much. Using a standard 1.8° step motor at 8x microstepping, you can see how the R208 outperforms the competition on the torque/speed curve below. The R208 gets over 10% more torque out of the motor at the various speeds compared to the lowest performer.

Get the motor you need

Just fill out a Request for a Quote form, and tell us about your application and your needs. One of our applications specialists will review your request, and provide you with a quote promptly.